Eleven people died and seven others were injured after a three-storeyed residential building in Thane’s B Cabin area collapsed at around 2am on Tuesday.
At least 17 people are feared to be trapped under the debris. NDRF teams have rushed to the spot and rescue operation is underway.
“Around 2am, I heard a loud noise. I saw whole building collapsed in 5 seconds. Fire engines rushed to the spot in next 15 minutes,” said Rajan Khatri, who works as a security guard in adjoining building. “We received a call around 3am and reached the spot by 4am. We rescued 4 people who were stuck under the debris,” said NDRF deputy commandant Sachidanand Gavde.

Thane Municipal Corporation had issued notices to residents to evacuate the 50-year-old building, the officials said. While some families had left the building, a few others continued to stay there, they added.

This is the second major incident in Thane distrcit in less than a week. At least nine people were killed when a building collapsed in Thane’s Thakurli district last week.

In this Incident 5 Persons From Bantwal,Dakshinakannda District Killed. The deceased have been identified as Ramachandra Panduranga Bhat(63), Meera PandurangaBhat(58), Subraya SubhasBhat(56),RuchitaBhat(25),Rashmi RamachandraBhat(25) 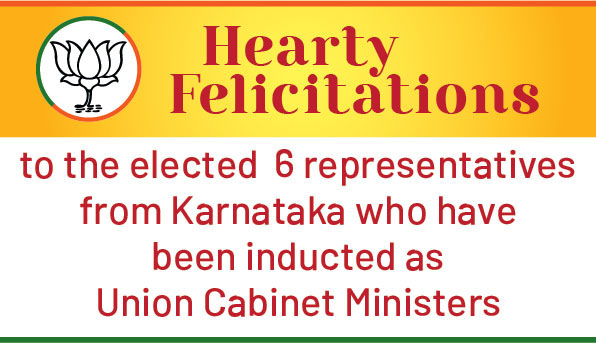 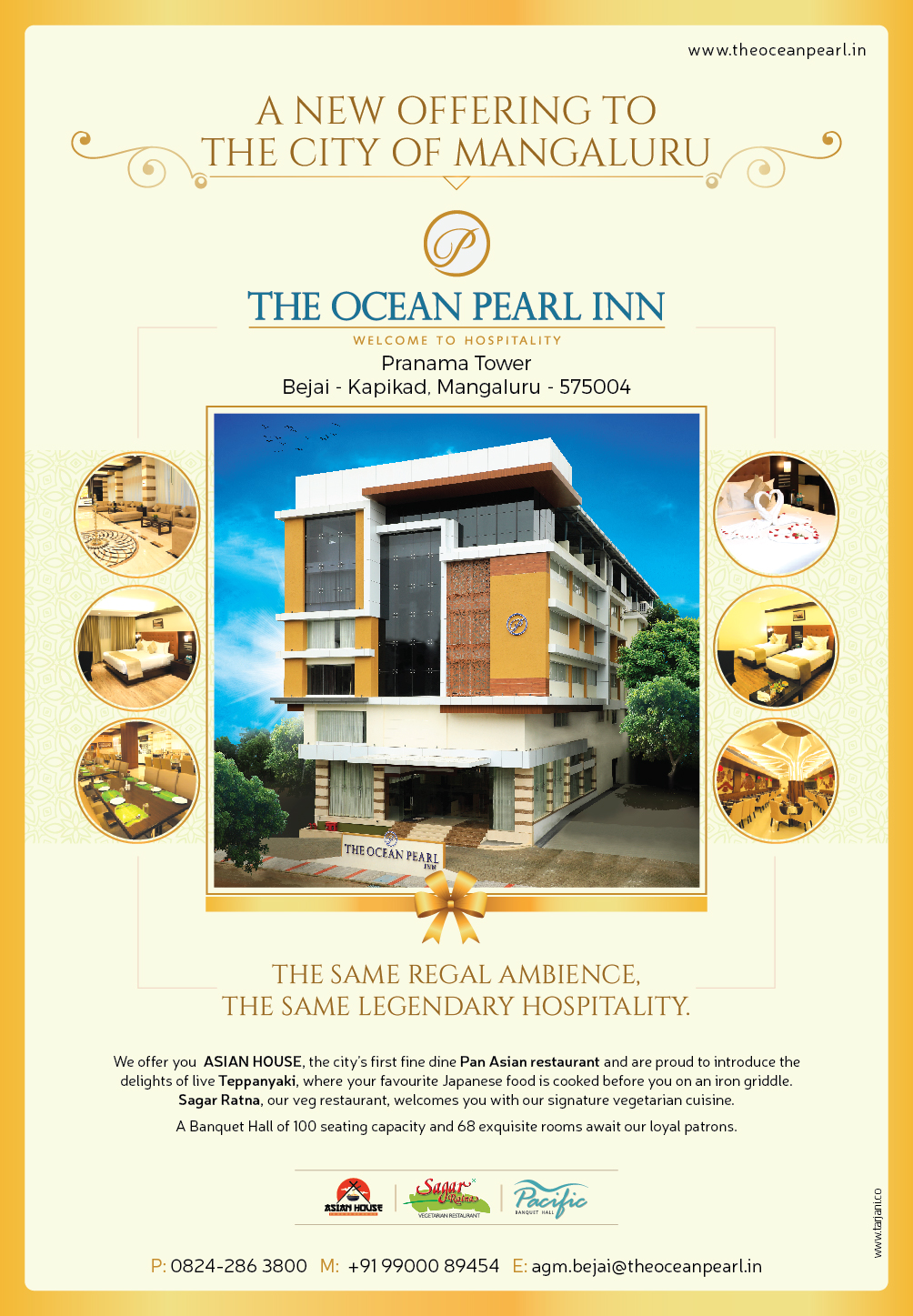